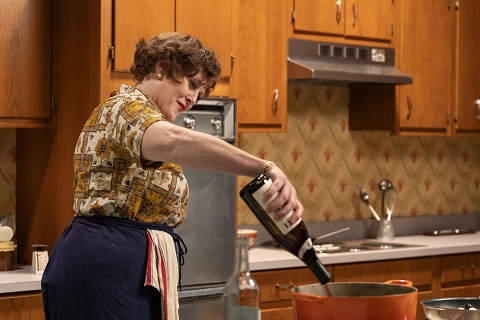 HBO revealed the following about the upcoming series:

“Julia is inspired by Julia Child’s extraordinary life and her long-running television series, “The French Chef,” which pioneered the modern cooking show. Through Julia’s life and her joie de vivre, the series explores a pivotal time in American history – the emergence of public television as a new social institution, feminism and the women’s movement, the nature of celebrity and America’s cultural evolution. At its heart, the series is a portrait of a loving marriage with a shifting power dynamic.”

Julia premieres on March 31st. Check out the trailer below.

What do you think? Are you excited to see Julia on HBO Max later this month?