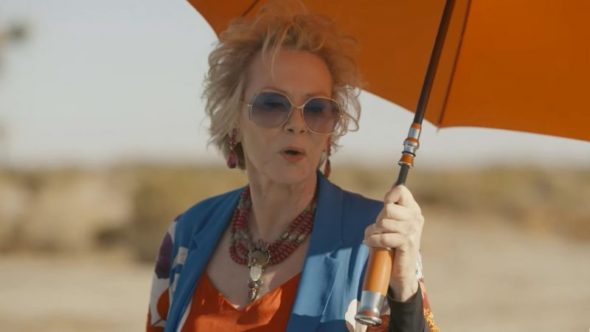 Hacks is coming soon to HBO Max, and the streaming service has released a preview teasing the comedy. In the series, Jean Smart will play a legendary Las Vegas comedian who becomes the mentor to a younger and entitled outcast. There will be 10 episodes in the first season.

HBO Max revealed more about Hacks in a press release.

The series is created and showrun by Paul W. Downs, Lucia Aniello and Jen Statsky. It is executive produced by Downs and Aniello via their Paulilu banner, Statsky via First Thought Productions, as well as Emmy(R) winners Michael Schur via Fremulon, David Miner for 3 Arts Entertainment and Morgan Sackett. The studio is Universal Television, a division of Universal Studio Group.”

Check out the trailer and key art for Hacks below. 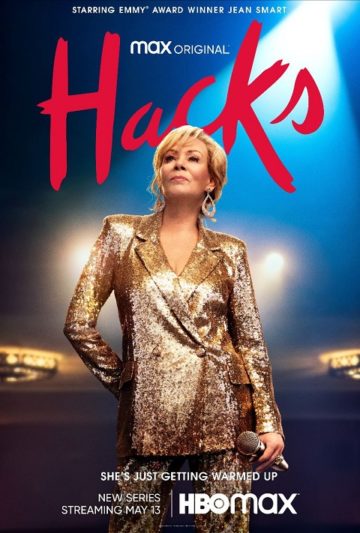 What do you think? Do you plan to check out the Hacks TV series on HBO Max next month?

JEAN SMART, is absolutely hilarious! I laughed so hard, the storyline is brilliant, comical and very entertaining.
Give us more of Deborah Vance!