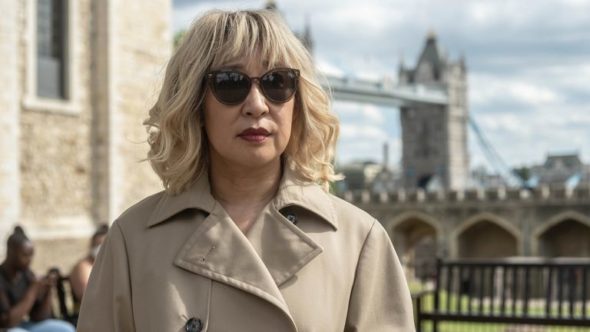 Executive producer Sally Woodward Gentle said the following about the upcoming season of the BBC America series, per Digital Spy:

“Eve and Villanelle, having left each other in total turmoil on Tower Bridge at the end of season 3, are thrown into season 4 trying to figure out what they mean to each other and what their lives now stand for. And while Carolyn has shot a man in cold blood, she is trying to find out who is responsible for the hit on her son. This one is going to be a lot more personal and passionate than the seasons before.”

Check out the two sneak peeks for the final season of Killing Eve below.

What do you think? Are you sad about this series ending on BBC America or, is this the right time?

Lost interest after they killed Kenny….