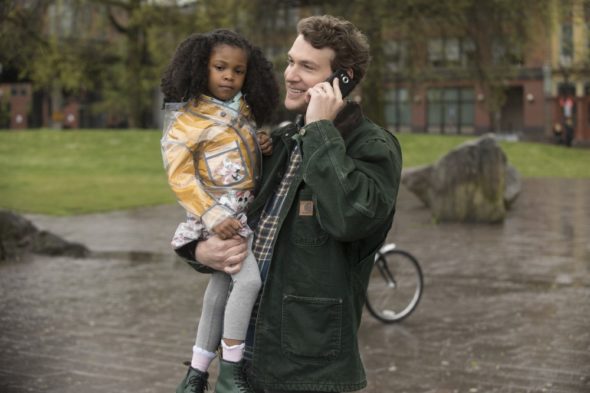 “Feels like the world is falling apart.” HBO has just released new photos and a preview for their upcoming TV show Here and Now.

From Alan Ball, the drama ” is a provocative and darkly comic meditation on the disparate forces polarizing present-day American culture, as experienced by the members of a progressive multi-ethnic family — a philosophy professor and his wife, their adopted children from Vietnam, Liberia and Colombia, and their sole biological child — and a contemporary Muslim family, headed by a psychiatrist who is treating one of their children.” The cast includes Tim Robbins, Holly Hunter, Jerrika Hinton, Daniel Zovatto, Raymond Lee, Sosie Bacon, Andy Bean, Joe Williamson, and Peter Macdissi. 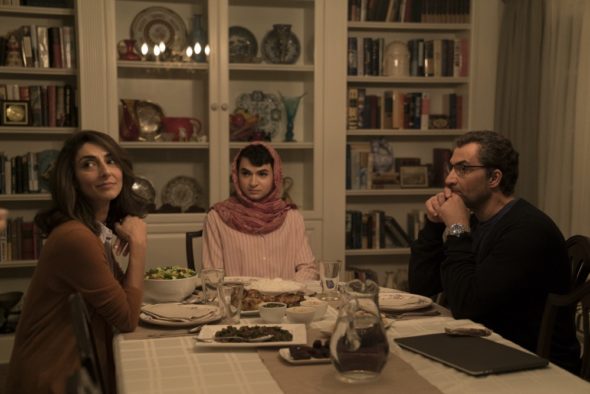 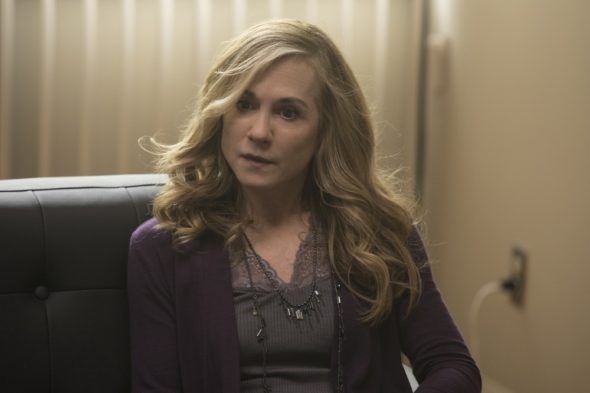 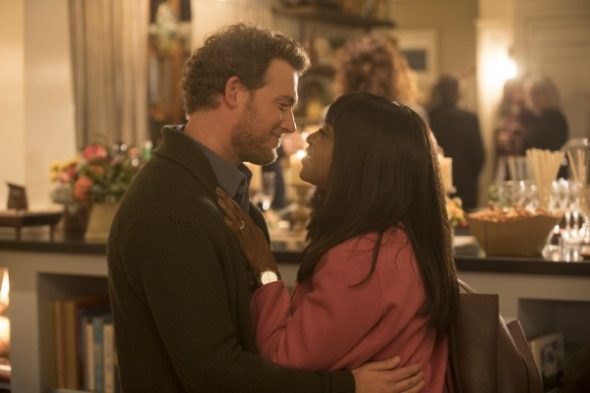 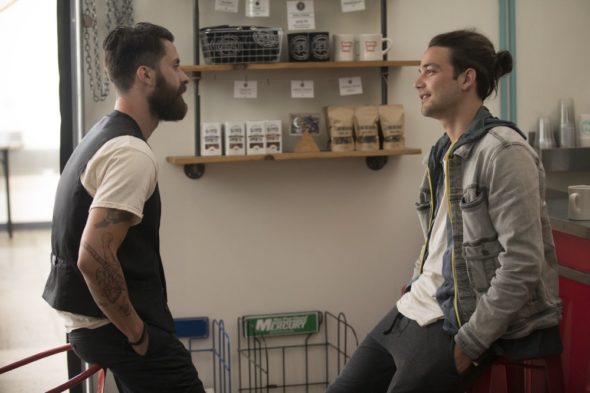 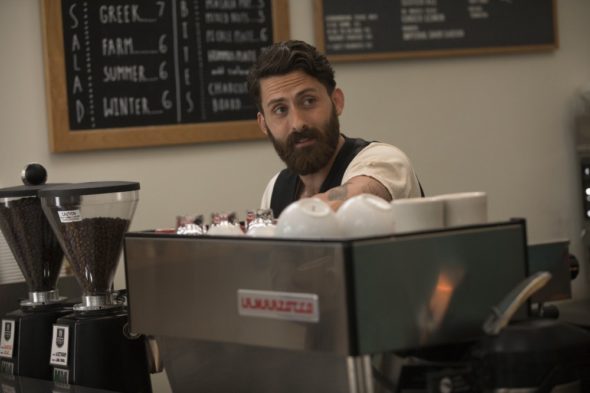 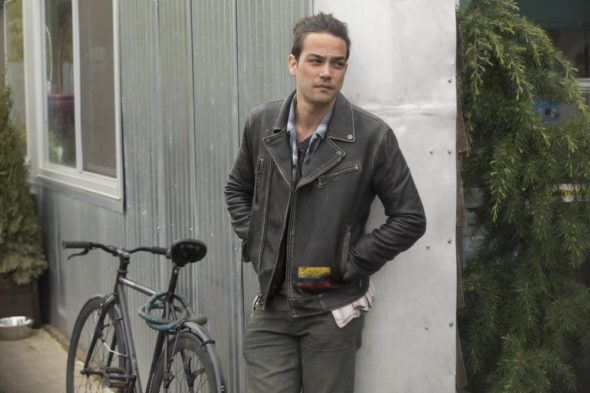 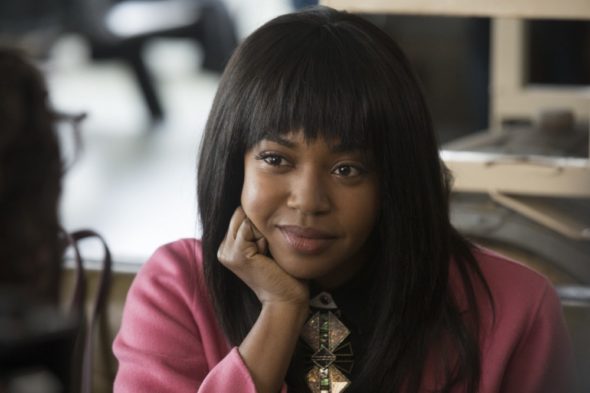 What do you think? Are you a fan of family dramas? Will you watch Here and Now?

Hard PASS…
HBO needs to be looking for their next Game of Thrones, not putting out garbage like this. Westworld is great, but it isnt close.