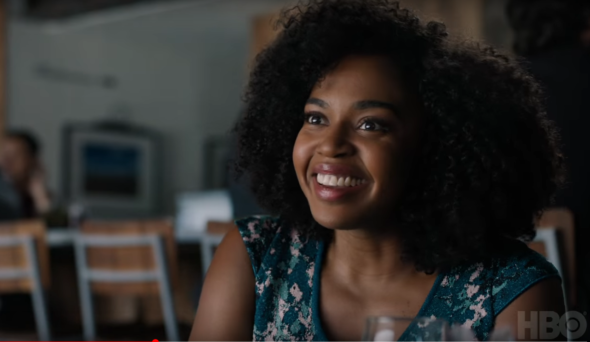 “Family is this great experiment.” HBO has just released a new teaser for their upcoming TV show Here and Now.

From Alan Ball, the drama follows a “multi-racial, adopted family [that] has themselves tested when one of them begins seeing things.” The cast includes Tim Robbins, Holly Hunter, Sosie Bacon, Jerrika Hinton, Raymond Lee, and Daniel Zovatto.

HBO has not yet released a specific premiere date for Here and Now, but it is expected to debut in February 2018.

What do you think? Are you a fan of Alan Ball’s work? Will you watch Here and Now?