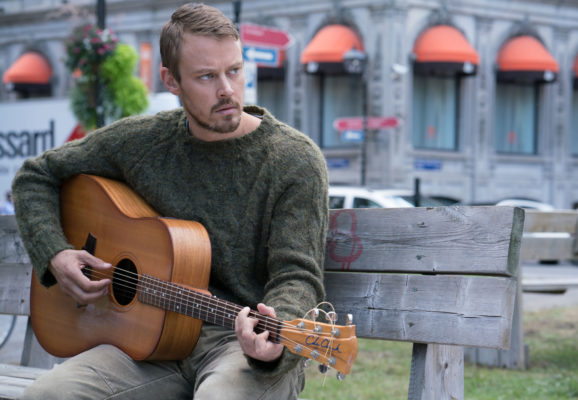 “We tried to get rid of one detective; we made two.” Amazon has released a new trailer and the premiere date for season two of Patriot.

Patriot is one of the best shows to come along and should be promoted more, and not lost in the slush currently passing as entertainment. It’s a brilliant premise with just enough dark comedy to keep you laughing with guilty pleasure, and an excellent soundtrack. Dornan has numerous talents, and with a voice reminiscent of a young Johnny Cash, keeps you wanting more. This show deserves to be kept for many seasons.

One of the most under promoted shows that should be on more billboards to showcase it’s excellence.