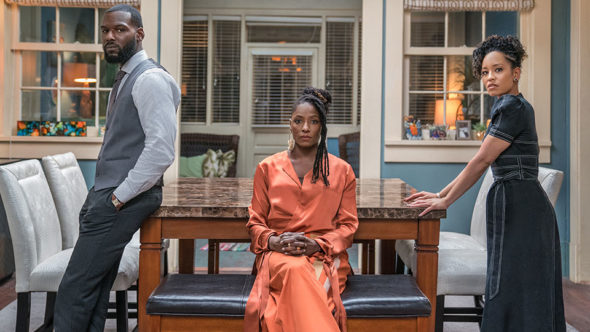 Does the fourth season of the Queen Sugar TV show on OWN leave you craving more? As we all know, the Nielsen ratings typically play a big role in determining whether a TV show like Queen Sugar is cancelled or renewed for season five. Unfortunately, most of us do not live in Nielsen households. Because many viewers feel frustration when their viewing habits and opinions aren’t considered, we’d like to offer you the chance to rate all of the Queen Sugar season four episodes here. *Status update below.

What do you think? Which season four episodes of the Queen Sugar TV series do you rate as wonderful, terrible, or somewhere between? Should OWN cancel or renew Queen Sugar for a fifth season? Don’t forget to vote, and share your thoughts, below.

Love Queen Sugar so Glad for season 5. It’s A Great show, everyone should watch

Please renew Queensugar for a season 5. Live this show!

Keep on producing Queen Sugar! It’s Raw…It’s Real…It’s Current…It’s Riveting. . It takes you places no other scripted show dares to take you! It sparks thought…conversations and feelings long buried.

I love it, it’s reality

Love the show sooo much. Nova is my favorite. ☺. Want to see it on for many many many more seasons to come.

This is a great show. Please don’t cancel it. I love it