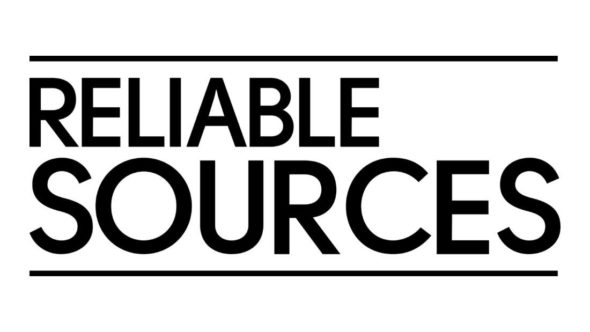 Reliable Sources is ending after 29 years on CNN and longtime host Brian Stelter is leaving the cable news network. The last episode of the series will air this Sunday. Stelter was informed of the show’s cancellation by CNN chief Chris Licht on Wednesday.

A Sunday morning talk show, Reliable Sources debuted in 1993 with Bernard Kalb as host. Howard Kurtz took over in 1998 and Stelter began hosting in 2013. The program focuses on the analysis of the American news media and its coverage of various news stories.

Per NPR, Stelter said the following about the cancellation of the series by CNN:

“It was a rare privilege to lead a weekly show focused on the press at a time when it has never been more consequential.”

We’re going to do it one more time. One more show. This Sunday morning. The small but mighty producing team is working on bookings and ideas right now. I am in awe of their talent and I am going to do everything I can to help them find new roles. See you Sunday at 11am ET.

“Stelter came to CNN from The New York Times as the nation’s top media reporter. He departs CNN an impeccable broadcaster. We are proud of what Brian and his team accomplished over the years, and we’re confident their impact and influence will long outlive the show.”

What do you think? Are you sad to see Reliable Sources end on CNN?

It is a shame. It’s my favorite weekend news show. The corporate execs have heads full of chopped paper.My least favorite is the new show Symone. The garish graphics are ugly & distracting, and I’m not to crazy about her either.

Zazlav & his fascist bankroller John Malone probably want to replace Stelter with Alex Jones, who once called Stelter “the Devil”. I assure you, he is not me!

This would be their idea of “serious news”…

THIS WEEK ON CNN: AN IN DEPTH REPORT ON HOW CHEMICALS IN THE WATER TURNED THE FREAKING FROGS GAY!!

It does seem the CNN is slowly but surely winding up operations… god forbid it’s going to turn into something like MTV or Discovery channel when they completely veered off course and stayed there. All the talking heads are a little tiresome its true, but I suppose someone has to do something to fill in the 24 hour news cycle we now live in. Not sure how much value there was in this show tbh, but it would be a shame if CNN itself goes awol…. right when that orange baffoon is about to get a louder voice than he… Read more »