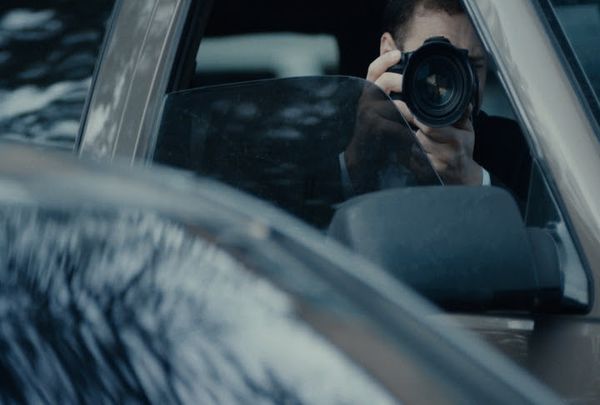 Spycraft is coming to Science Channel this week. The new espionage series reveals more about the technology that CIA agents have used in their secret operations throughout history.

Science Channel revealed more about Spycraft in a press release.

“In the mysterious world of espionage, the tools and technologies developed for spies are just as critical as the spies themselves. In an all-new Science Channel series, SPYCRAFT, intelligence experts offer an unprecedented look behind the CIA’s most secretive operations throughout history and the fantastic devices that made them possible.

SPYCRAFT premieres Tuesday, January 11 at 10 pm ET/PT on Science Channel. Viewers can join the conversation on social media by using the hashtag #Spycraft and follow Science Channel on Facebook, Instagram, and Twitter for the latest updates.

From Clandestine Collection to ciphers, sabotage, and everything in between, each episode of SPYCRAFT blends history and compelling storytelling to illustrate how cutting-edge technology has transformed the art of espionage and broadened a spy’s capabilities by tenfold.

Throughout this season, viewers will learn how intelligence-gathering has changed and advanced the spy game over the years. Experts such as internationally renowned intelligence historian Keith Melton, and former CIA director of the Office of Technical Service, Robert Wallace, explain how spy tactics such as drone technology and hypersonic missiles are crucial to obtaining classified government secrets during war. They also reveal how poison has become one of the most popular weapons of choice for assassinations. “

What do you think? Are you planning to check out Spycraft on Science Channel?