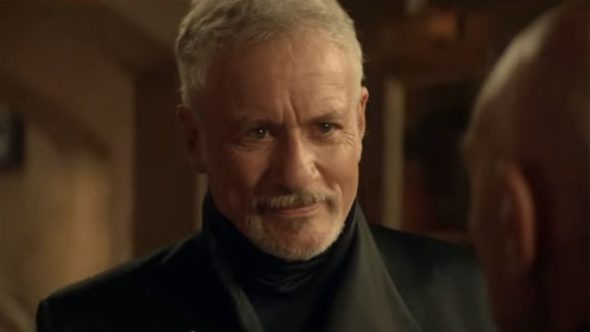 The second season of Star Trek: Picard is coming in 2022 and Paramount+ has now released both a new trailer and poster for the return of the series. The trailer shows off the return of John de Lancie as Q and also teases a possible mirror timeline.

Paramount+ revealed more about season two in a press release.

Captain Picard Day is celebrated by Star Trek fans globally on June 16th in honor of a fictional annual event held aboard the U.S.S. Enterprise-D for the ship’s schoolchildren, as seen in Star Trek: The Next Generation. Jean-Luc Picard, portrayed by Patrick Stewart, served as the ship’s captain.

Check out the poster and trailer for Star Trek: Picard season two below. 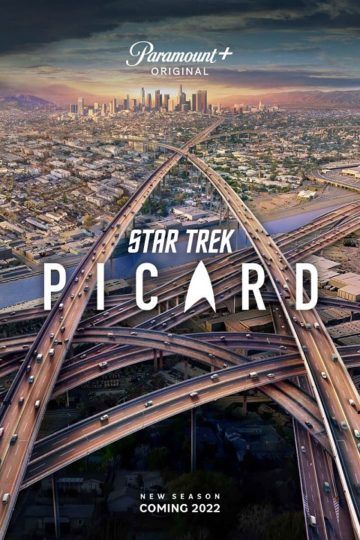 What do you think? Are you excited for the return of Star Trek: Picard on Paramount+ next year?

Now that Paramount decided to go full-blown “woke” (eg. Discovery) I fear what might happen next. They were hinting at Seven of Nine being a lesbian at the end of Picard season 1. Even if that is your “cup of tea” it is not Star Trek cannon – remember, she married Chakotay; at least according to the series finale of Voyager.