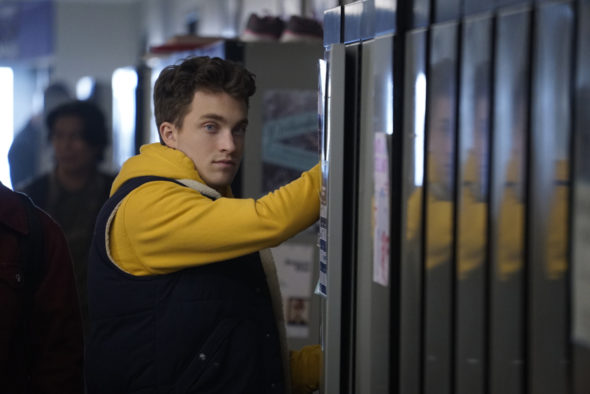 Superman & Lois will see a significant recast in its upcoming third season. Jordan Elsass, the actor behind young Jonathan Kent, has left the superhero series just weeks ahead of the start of production. The actor did not return to the Vancouver set by the deadline set for the cast.

Per Deadline, a statement from Warner Bros TV said the following:

Jordan Elsass has notified the Studio that he will not be returning to Superman & Lois  for season three due to personal reasons. The role of Jonathan Kent will be recast.

The young actor has previously mentioned mental health issues on social media, but it’s unclear what the reason is for his exit from the show. There is conflicting information about whether he quit or was let go.

The series is set to return at midseason. A premiere date will be announced by The CW later.

What do you think? Are you surprised by the exit of Elsass from Superman & Lois? Who would you cast as his replacement?

Can’t blame him for abandoning the sinking ship that is the CW network. It’s probably the last season no matter what they do, because there’s not going to be any such thing as a “CW” a year from now. And given the way the new regime at Warner/Discovery is axing damn near everything, I don’t see them going to HBO Max in the future. And since CBS isn’t involved in the production of this show, it’s not a likely pickup for Paramount + either. A couple different rumors circulating around Hell as to what the real reason is for Jordan’s… Read more »

no ill will here

Blessings Jordan! Will be a hard find to fill your shoes on the show. I do love Superman & Lois! Keep it going…

Shocker! I wish the best for Jordan.
Also, I hope the show’s chemistry is not harmed.