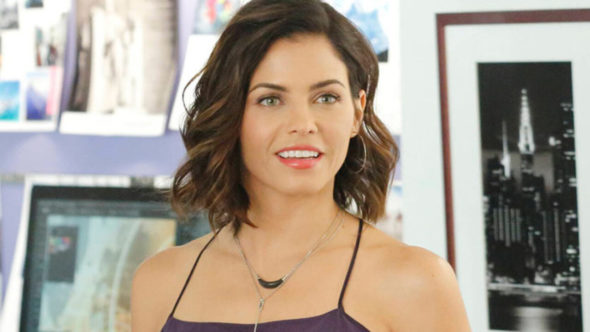 Jenna Dewan is returning to the Arrowverse on The CW by reprising her Supergirl role on Superman & Lois, per THR. She appeared on Supergirl as Lucy Lane during its first season, and Dewan will recur on season two of Superman & Lois.

The CW renewed the Superman & Lois series for a second season earlier this year, and Supergirl will end its six season run next month.

A premiere date for season two of Superman & Lois will be announced at a later time.

What do you think? Are you excited to see Dewan on the Arrowverse series when it returns?

She is currently also playing John Nolan’s fire fighter girlfriend Bailey Nune on THE ROOKIE, in case you have trouble placing her.

Yes, I am really looking forward to seeing her!!

I don’t know the actress l like superman and Louis