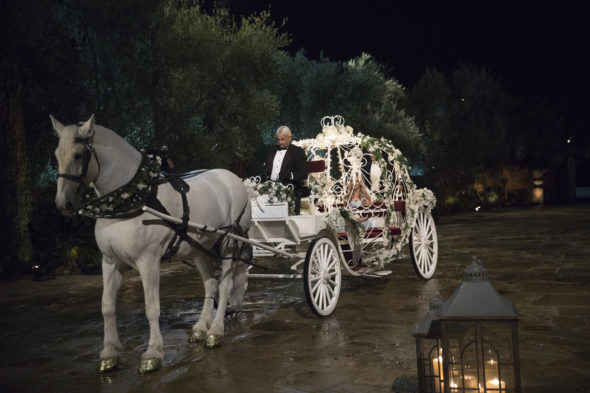 Is the 23rd season of The Bachelor TV show on ABC worthy of your love? As we all know, the Nielsen ratings typically play a big role in determining whether a TV show like The Bachelor is cancelled or renewed for season 24. Unfortunately, most of us do not live in Nielsen households. Because many viewers feel frustration when their viewing habits and opinions aren’t considered, we’d like to offer you the chance to rate all of the season 23 episodes of The Bachelor below. *Status update below.

An ABC dating reality TV series hosted by Chris Harrison, season 23 of The Bachelor features 27-year-old former NFL tight end Colton Underwood as he meets, courts, and weeds out 30 potential “soul mates” in his quest for “true love.” Underwood previously competed during the 14th season of The Bachelorette, but Becca Kufrin sent him packing. He subsequently appeared on season five of Bachelor in Paradise. Whether or not Colton will emerge with his heart and morals intact remains to be seen.

What do you think? Which season 23 episodes of The Bachelor TV series do you rate as wonderful, terrible, or somewhere between? Should ABC cancel or renew The Bachelor for a 24th season? Don’t forget to vote, and share your thoughts, below.