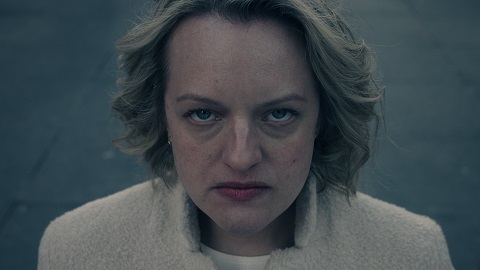 New episodes of The Handmaid’s Tale are coming to Hulu in September. The streaming service has announced the premiere date for season five of the series with the release of two early photos.

Hulu revealed more about the plot of season five in a press release.

“June faces consequences for killing Commander Waterford while struggling to redefine her identity and purpose. The widowed Serena attempts to raise her profile in Toronto as Gilead’s influence creeps into Canada. Commander Lawrence works with Aunt Lydia as he tries to reform Gilead and rise in power. June, Luke and Moira fight Gilead from a distance as they continue their mission to save and reunite with Hannah.” 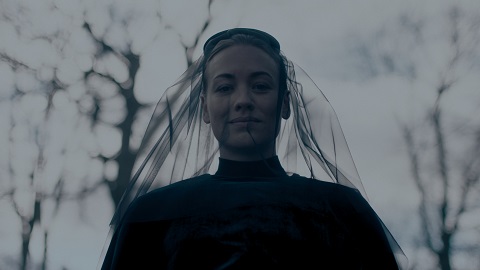 What do you think? Are you excited about the return of The Handmaid’s Tale to Hulu this fall?

Yahoo, My wife and I can’t wait for this amazing series to return. It is so well written and the cast is great. No one else could play June like Elizabeth Moss.