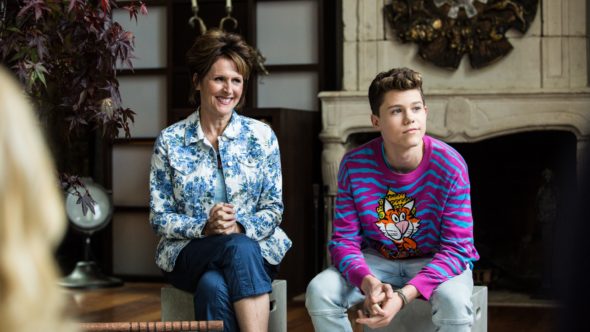 Do Cary and Brooke Dubek get the recognition they deserve during the first season of The Other Two TV show on Comedy Central? As we all know, the Nielsen ratings typically play a big role in determining whether a TV show like The Other Two is cancelled or renewed for season two. Unfortunately, most of us do not live in Nielsen households. Because many viewers feel frustration when their viewing habits and opinions aren’t considered, we’d like to offer you the chance to rate all of The Other Two season one episodes here. *Status update below.

A Comedy Central sitcom, The Other Two stars Drew Tarver, Heléne Yorke, Case Walker, Molly Shannon, and Ken Marino. The comedy centers on 28-year-old struggling actor Cary Dubeck (Tarver) and his 30-year-old sister, Brooke Dubek (Yorke), a former dancer who is struggling with life, when their little brother Chase (Walker), aka “ChaseDreams,” skyrockets to fame, courtesy of the internet.

What do you think? Which season one episodes of The Other Two TV series do you rate as wonderful, terrible, or somewhere between? Should Comedy Central cancel or renew The Other Two for a second season? Don’t forget to vote, and share your thoughts, below.

2/11/19 update: Comedy Central has renewed The Other Two for a second season.