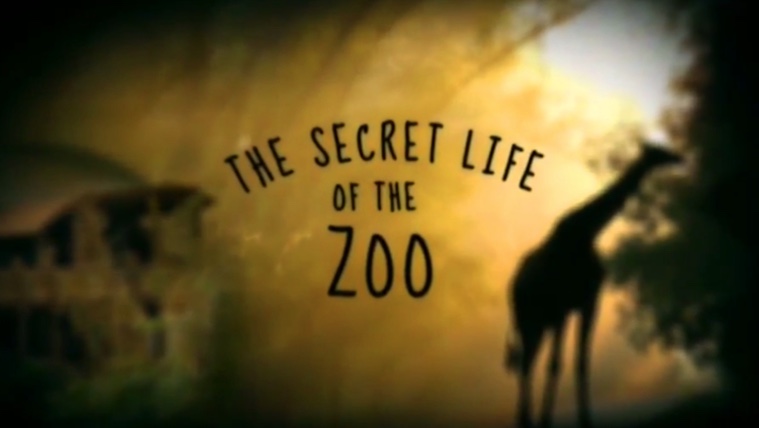 The Secret Life of the Zoo is returning to Animal Planet with its fifth season. The documentary TV show will return with new episodes tonight.

Animal Planet revealed the following about the return of the series in a press release:

“Behind the scenes at Chester Zoo, a popular zoo in Britain, there is a secret world that reveals the most intimate moments in the lives of animals. In THE SECRET LIFE OF THE ZOO, cameras go further than ever to bring audiences up close to the spectacular joys of everyday life and the remarkable behavior of the animals and their intimate relationships with their dedicated keepers. THE SECRET LIFE OF THE ZOO returns to Animal Planet for an all-new season on Saturday, August 1 at 10 PM ET/PT.

In the season premiere, keepers work tirelessly to save the mischievous Girlie, one of the critically endangered blue-throated macaws, after she escapes from the zoo as her more reserved sister Lady calls out for her to return. The resilience of the zoo’s Sumatran orangutans is tested as they recover from a tragic fire that engulfed their enclosure. Audiences will also meet Dagmar, the matriarch of the giraffe herd, as she prepares to give birth and welcome a new member to the Chester Zoo family.

Throughout the season, we’ll see the heartfelt companionship between the animals and their keepers as well as the zoo’s breakthrough breeding programs that help several rare and endangered species fight back from the brink of extinction.”

What do you think? Are you a fan of this Animal Planet series? Are you hoping that The Secret Life of the Zoo will be renewed for a sixth year?

YES!! Please. It’s my favorite of all the zoo shows! You should release it on dvd

All our needed to show our children how important allll living things are to the survival of our planet and people.

QUESTION??? KEEPERS WILL INTERVINE AND TAKE BABIES TO HAND RAISE IF IN TROUBLE…WHY ON TONIGHTS EPISODE DID THEY JUST WAIT TO SEE IF THE LITTLE MALE OTTER PUP WOULD SURVIVE???

WHY NO TAKING FOR HAND REARING???

The people in the UK could care less about their animals. Their mouths are like they have a huge wad of bubble gum in them and you can’t understand them. The UK is the only Zoo show that should not be on the air or allowed to have Zoo animals. They don’t care about them. Let babies or mother die. Sick animals die. They only intervene when it is too late. Never hand raise babies. Say nature takes its course. That is sickening. Why can’t the US stop them? Please shut this zoo down and the show. UK women don’t… Read more »

I love this series. Please keep it going for many years to come!

Love, love all the Zoo Series….please keep them on !! Also: favs are Dr. Jeff, Pit Bulls, Too Cute. Don’t like: Treehouse, Tank, the big fish.

love all the shows animal planet

Yeah! Something new to watch while spending time at home.