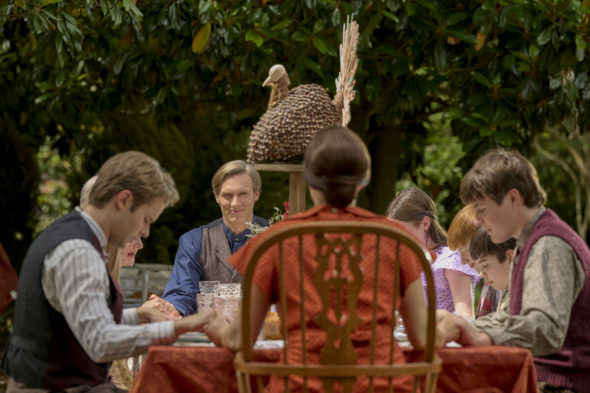 The Waltons are returning to The CW. A new movie is coming to the network this Thanksgiving. The film is a sequel to The Waltons: Homecoming movie which aired last year and was based on The Waltons, the beloved TV series which ran on CBS for nine seasons.

Richard Thomas, who starred in the original series as the young John Boy Walton, will return as the show’s narrator. That role was filled in the 1972-81 show by series creator Earl Hamner Jr.

The CW revealed more about the holiday movie in a press release.

A follow-up to the highly successful THE WALTONS’ HOMECOMING, the movie reunites the Walton family as they prepare for Thanksgiving in 1934. The Depression has affected everyone, but John Walton (Teddy Sears) has found a way to provide for his family through the farm and by picking up odd jobs from the eccentric Baldwin Sisters. It’s also the time of year for the Annual Harvest Festival Fair, where carnival rides, talent shows and pie contests become the center of attention for the Waltons. As the story unfolds, John Boy (Logan Shroyer) learns the true meaning of taking responsibility, Mary Ellen (Marcelle LeBlanc) comes to understand patience and collaboration, Grandma (Rebecca Koon) finds that winning can be complicated, and Olivia (Bellamy Young) shares her healing heart with every other Walton family member — at a time when each of them need it most. And when a young boy enters the Waltons’ world, everyone’s life is changed in ways they could never have imagined — transformed forever through love, faith and kindness!

From Warner Bros. Television, A WALTONS THANKSGIVING is a follow-up to The CW’s original television movie THE WALTONS’ HOMECOMING, which was the network’s second most-watched special of the 2021-22 season. THE WALTONS’ HOMECOMING took home a 73rd Annual Christopher Award in Television, Cable and Streaming, as well as two Movie Guide Awards for the Epiphany Prize in Television and star Bellamy Young for the Grace Prize in Television for most inspiring performance of the year. It was also the winner of the Environmental Media Association’s Green Seal Award for implementing sustainable practices and raising environmental awareness. 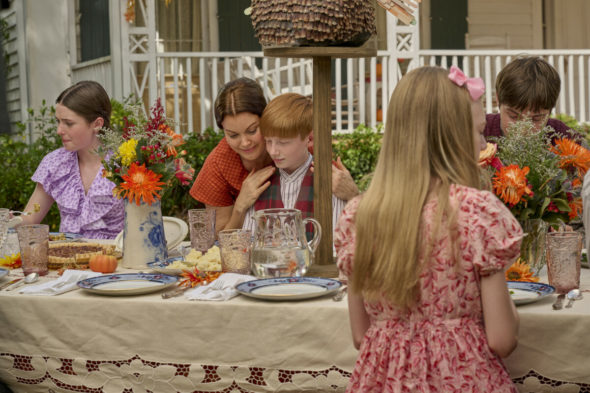 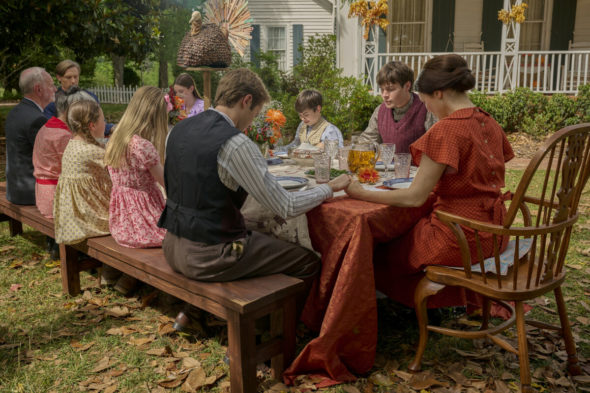 What do you think? Are you excited to see more of The Waltons on The CW? Would you like to see a new Waltons series?

Let’s give the show a chance, but it will be hard to outdo the Walton original cast.