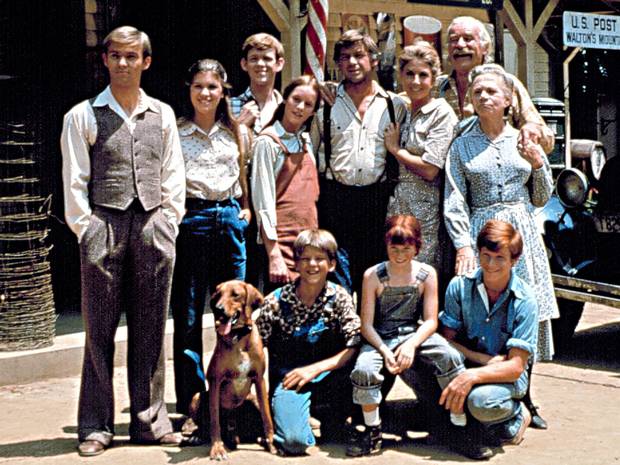 Another big cast reunion is coming to Stars in the House. On Thursday, fans of The Waltons will see members of the cast reunite. Richard Thomas, Michael Learned, Mary Beth McDonough, Eric Scott, Kami Cotler, and Judy Norton are expected to appear in a virtual reunion set to premiere on the Stars in the House YouTube Channel at 8 pm ET.

The Waltons aired for nine seasons on CBS with the last episode airing in 1981. The drama, based on a book by Earl Hamner Jr., follows the lives of a family living in rural Virginia, starting in the 1930s.

Seth Rudetsky and James Wesley have been hosting the online series multiple times a week since March 2020 to help raise money for The Actors Fund and other charities. The pair of Broadway veterans have reunited numerous casts of TV and Broadway shows and the show has raised over $632k.

The Waltons event will give fans the opportunity to ask questions and hear behind-the-scenes stories about the series.

What do you think? Are you excited to see the cast of The Waltons TV show together again?

Love, love, love The Walton’s. My parents lived through the Depression era & from my parents pov, the show did not totally depict the extent of the poverty of the time, they said it was closest as far as a tv show, of what was going on at the time. To me, it was a show about Faith & a picture of hope. There has not been a tv show since that speaks to the faith based segment of the US society & that families can sit down to watch from any age without the worry of vile language or… Read more »