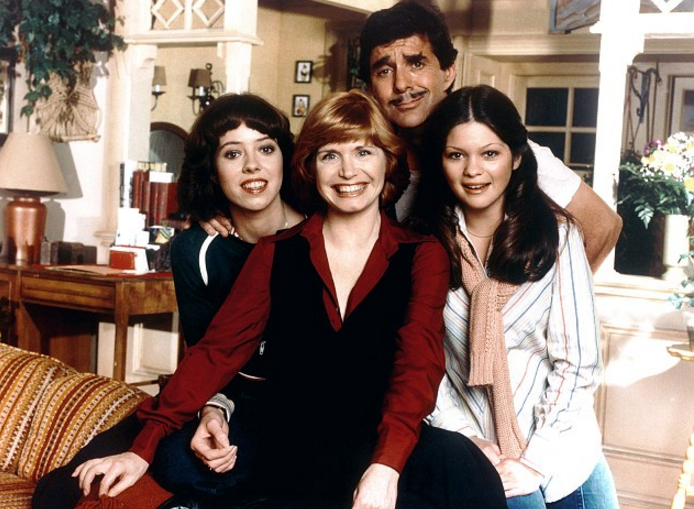 The cast of the original One Day at a Time TV show is reuniting. Series executive producer Norman Lear and the remaining living cast members are getting together for an edition of Stars in the House to benefit The Actors Fund. The non-profit provides emergency assistance to those in the entertainment community who are struggling financially.

Deadline revealed that actors Valerie Bertinelli, Mackenzie Phillips, Michael Lembeck, and Glenn Scarpelli will be joined by Lear and producer Patricia Fass Palmer during the event on Thursday night. Co-stars Bonnie Franklin and Pat Harrington Jr. passed away in 2013 and 2016, respectively.

The original series aired on CBS from 1975 until 1984. The fourth season of a reboot currently airs on Pop after airing three seasons on Netflix. Phillips has had a recurring role on the reboot.

The original cast will share stories from filming and answer fan questions. The event will stream live on YouTube starting at 8:00 PM EST on Thursday, July 30th. You can watch it here.

I watched the original show faithfully. Without Bonnie Franklin, it’s not much.

I really like Valerie so I’m going to try to catch the reunion. Sad that 2 of the main characters have passed on.

NOT all the surviving cast – and some of you know why certain LATER cast members are often excluded….