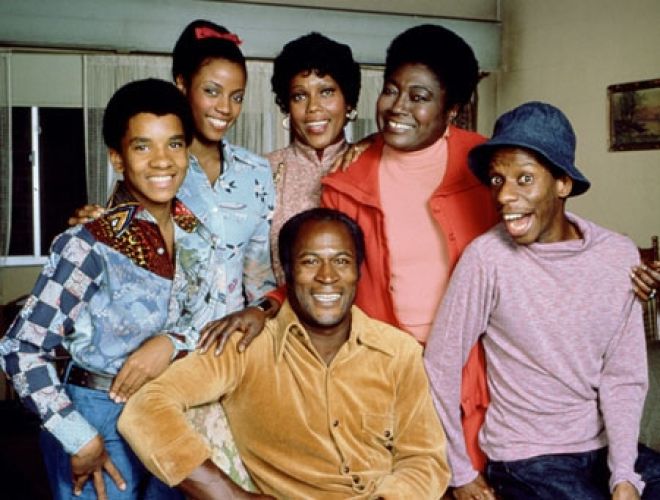 Get ready for some more Good Times. The classic 70s sitcom is coming back, but it will be an animated Netflix series this time around. Norman Lear, who developed the original version, is on board for the reboot, along with NBA star Steph Curry and Family Guy creator Seth MacFarlane. Carl Jones created the new show and will serve as showrunner. The streaming service has ordered 10 episodes.

Check out a Twitter announcement for the revival of Good Times below.

While this will be Lear’s first animated series, a recent episode of the current remake of Once Day at a Time was animated. An episode of Good Times was recreated in late 2019 as part of ABC’s second Live in Front of a Studio Audience special.

A premiere date and voice cast for the new series were not revealed. The original series aired for six seasons on CBS.

What do you think? Were you a fan of the original Good Times? Will you check out the animated revival on Netflix?

Give us a break! Can’t any one think of something new & original? Constantly redoing the same tired, & not all that funny, shows is getting ridiculous. This is as stupid as the people who thought we’d all be happy to see One Day at a Time reworked. I skip all the reruns & redos!

I’m just throwing this out there, but they could just, I don’t know… STREAM THE ORIGINAL SERIES on Netflix. Or you can get the show on DVD. Oh my goodness, these ideas, man. Make your own thing.