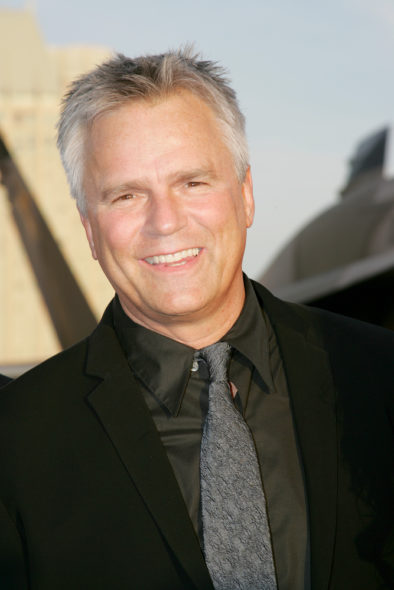 No, if he was in this mess I’d respect him less. So I think he definitely made the right call and I wouldn’t watch it anyway because it’s not MacGyver in anything but name and it sucks.