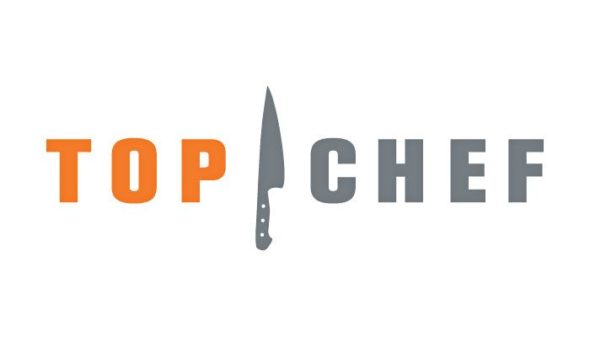 Time to get ready for a new season of Top Chef. The series will return to Bravo in 2020 with season 17, and the season is a special one. It will feature an All Stars set of contestants. There are other big plans in store for the new season too!

Bravo revealed more about the return of Top Chef in a press release. Check that out below.

“Bravo’s Top Chef announces the cast of Season 17 – All Stars LA featuring the fiercest group of competitors the show has seen with 15 finalists, front runners and fan favorites from seasons past who have all returned to finish what they started and battle it out for the coveted title. Premiering with a supersized episode on Thursday, March 19 from 10 – 11:15 pm ET/PT, the Emmy and James Beard Award-winning series returns with host Padma Lakshmi, head judge Tom Colicchio and judge Gail Simmons. Coinciding with the premiere, Bravo is teaming up with Universal Studios Hollywood for the inaugural Bravo’s Top Chef Food & Wine Festival on March 19-20, 2020. In addition, Bravo and Spectra recently announced a new location of quick service restaurant Top Chef Quickfire to open in January 2020 in Philadelphia.

Meet the All Stars:

What do you think? Are you a fan of Top Chef? Will you watch the new All Stars season?

My husband and I are HUGE fans!! We’ve been waiting desperately for the new season. Looking at the all-star lineup it is sure not to disappoint!

I’m so excited that Top Chef is returning. Love this show.

I have watched Top Chef from the beginning and love it!! Looking forward to an amazing season!

My wife and I love Top Chef and can’t wait for this new season.

I have never missed an episode….. can’t wait!

SO excited!!! This Season should differently be a BombShell #100%# I wish one Season they’d have Chef’s thaT have been in the kitchen for years against each other…( Tom, Wolfgang..Waxman…Flay…Simon…Garcia…Morimoto…Cat Cora…ect! Now that we ALL would tune in to see!!!!!!!!#
‘

I enjoy Top Chef & the Professional/Celebrity twist should be interesting.