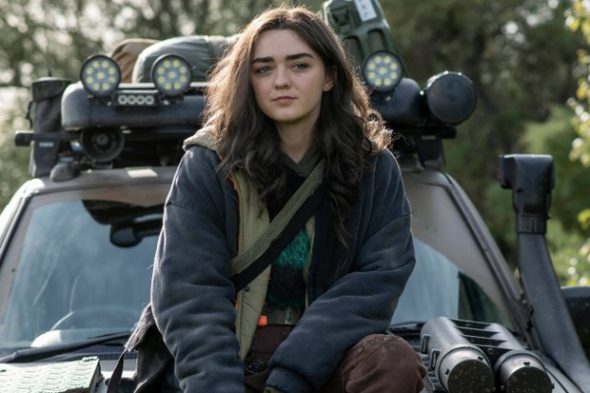 Two Weeks to Live is coming soon to HBO Max. The series stars Maisie Williams, who starred on Game of Thrones on HBO. The British comedy series arrives on the streaming service later this week and aired on Sky TV in the UK.

HBO Max revealed more about the new dark comedy in a press release.

“HBO Max announced today that it will be the exclusive U.S. streaming home to the British dark comedy Two Weeks to Live launching all episodes November 5. The Max Original stars Emmy Award(R) nominee Maisie Williams in her first role after Game of Thrones and BAFTA(R) winner and Emmy nominee Sian Clifford (Fleabag). The series has received a great reception in the UK where it is currently airing on Sky.

Two Weeks to Live tells a comic tale of love and revenge born from a seemingly harmless prank that goes terribly wrong. Kim Noakes, an early 20-something oddball who, since the murder of her father, has been sequestered away in the wilderness with her doomsday-prepping mother for most of her life. Feeling compelled to go on a belated coming-of-age adventure, Kim sets out to find her dad’s killer and along the way ropes mismatched brothers Jay and Nicky into her scheme.”

Check out the trailer for Two Weeks to Live below.

What do you think? Are you a fan of Williams? Do you plan to check out Two Weeks to Live on HBO Max?