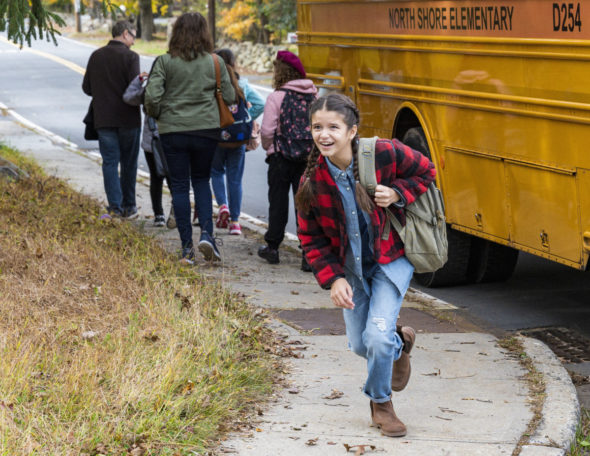 FBI: Most Wanted has upped one of its recurring members from season one to a series regular for season two. Yaya Gosselin appeared in 13 episodes of the Dick Wolf drama, and fans will see more of her in season two.

FBI: Most Wanted is currently filming new episodes in New York City. The CBS series returns with its second season on November 17th.

What do you think? Are you a fan of FBI: Most Wanted on CBS? Are you excited to see season two of the series?

My family is a fan for FBI Most Wanted, can’t wait for Season 3 return with Ya Ya Gosselin, Tali. She is Jess whole life and it would be devastated for him to lose another love in his life. We want to see her dating, in college and marrying.

I enjoy this show. It’s not like any other show in how “most wanted” are found. Also I really like the characters. Dialogue is great.

Yes I love this show. It’s one the best shows on TV.

I love FBI Most Wanted and can’t wait for season 2!

What ever happen with the initiial FBI??? It was the show that peaked my interest and the actors were excellent. Especially the lead male Actor….