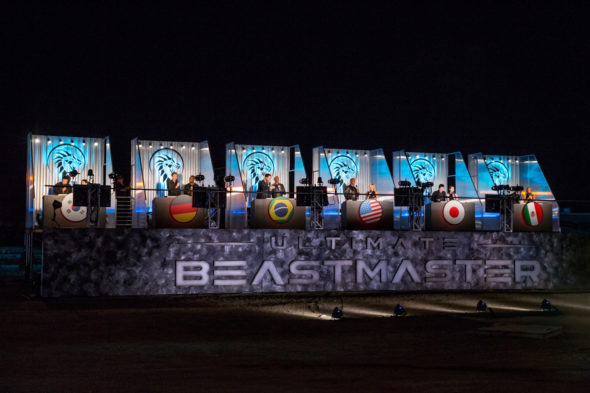 It is time to get ready for a new season of Ultimate Beastmaster. The competition series will premiere next month, and fans of the series can get their first look at the series now.

Netflix revealed more about the renewal in a press release. Check that out below.

“Ultimate Beastmaster returns for season 2 to wake the animal in YOU. Six countries. Over 100 competitors. Competing for more than just a title…

For each localized version in Spain, France, Italy, China, India, US, Mexico, Brazil and South Korea local celebrity hosts and popular athletes will provide commentary throughout the competition. The hosts for each country include the following:

Will you check out the new season of Ultimate Beastmaster? Tell us what you think.