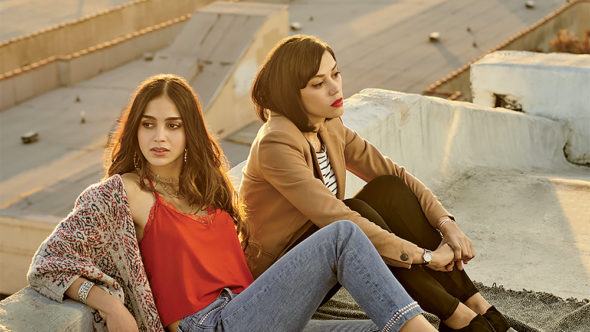 More Vida is coming soon to Starz. The cable network has revealed that the series will return in April. A trailer for the third season was also released.

Deadline revealed the following about the new season’s plot:

“The upcoming season returns with Emma (Prada) and Lyn (Barrera) riding on the heels of success. The bar is booming and their love lives are actually flourishing… until the Hernandez sisters discover a long-buried family secret that ruins their hard-won peace. They find themselves face to face with old ghosts and new enemies, all while deciding if they can continue together as a family or if they should move on alone, for good this time.”

Check out the trailer for the new season below. Vida will return of April 26.