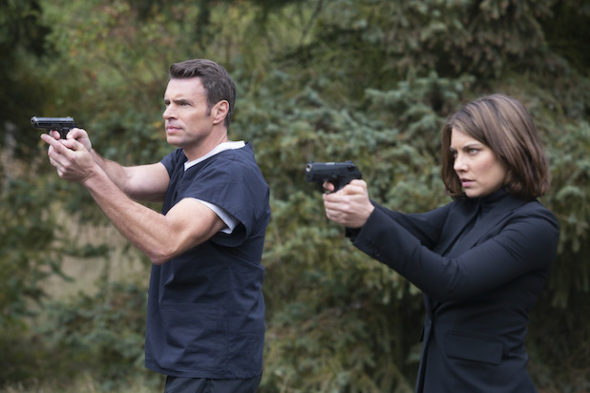 It’s official. Deadline reports the ABC TV show Whiskey Cavalier will not be returning for a second season after all.

Last week, we reported that ABC was considering bringing Whiskey Cavalier back for a second season after cancelling it earlier this month. Now, it series creator David Hemingson has confirmed this will not be the case. Whiskey Cavalier will remain cancelled:

What do you think? Are you a fan of Whiskey Cavalier? Would you have watched a second season?

I Dont even want to watch anything on ABC anymore Not even AFV. Been pissed at them for cancelling Designated Survivor

Im so bummed I loved the show Whiskey Cavilair
It was a great cast and was excited for season 2 , ABC you do this so often and not excited about the new shows , really bummed bring it back

LOVED Whiskey Cavalier! Back to Netflix I go…

ABC executives are idiots! Whiskey Cavalier, has a great cast that actually work well together. Especially, how Frankie and Will flirt with one another. The dialogue worked extremely well too. ABC should rethink this one, before a cable network realizes the hidden treasure.

Adorable show. Too many shows intense, not this one. You could watch one after another. Thoroughly enjoyable. Maybe Netflix could snag it. But don’t change it, this was one we were able to watch as a family