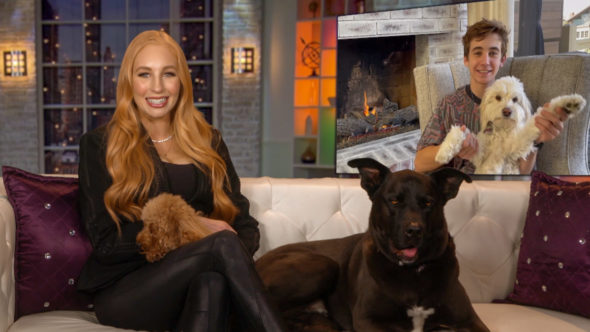 *1/21/22 update: World’s Funniest Animals has been renewed for a third season on The CW.

Watched this in hotel stays recently. Was looking forward to watching animal clips but really saw very little about amusing animals….way way too much focus on the host and celebrity friends.

How do I get my my dog on tv