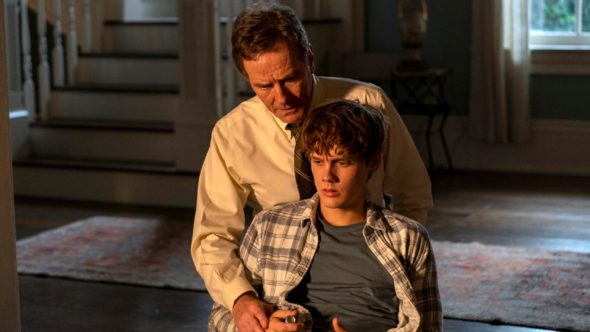 Your Honor is returning soon for its second and final season and Showtime has released a teaser trailer.

Starring Bryan Cranston, Hope Davis, Sofia Black-D’Elia, Isiah Whitlock Jr., Michael Stuhlbarg, Carmen Ejogo, Keith Machekanyanga, Andrene Ward-Hammond, Lilli Kay, Benjamin Flores Jr., and Jimi Stanton, the series revolves around the actions of Michael Desiato (Cranston), a prominent judge from New Orleans. The first season follows Desiato as he twists the law after his son (above) is involved in a hit and run that kills the offspring of a mafia kingpin.

Check out the trailer for Your Honor season two below. A fall premiere date will be announced in the future.

What do you think? Are you looking forward to the return of Your Honor on Showtime?

I think they are bogus, now we have to have showtime when I it was on Apple TV. Booooo

I can not wait for Season 2!! One of the Best Shows I have watched!!

I absolutely can not wait!!! LOVE this show! So sad to know it is final!