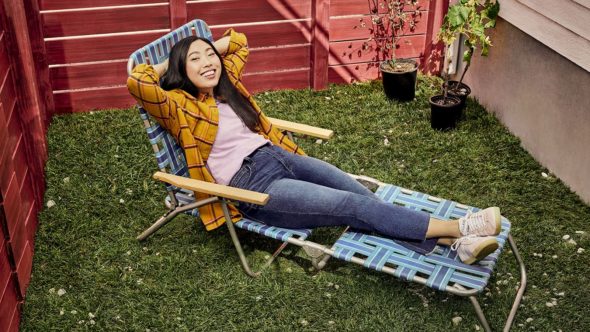 Nora’s misadventures will continue. Comedy Central has renewed the Awkwafina Is Nora from Queens series for a third season. The second season finished airing in October.

What do you think? Have you enjoyed the Awkwafina is Nora from Queens TV series on Comedy Central? Are you glad to hear that it’s been renewed for a third season?