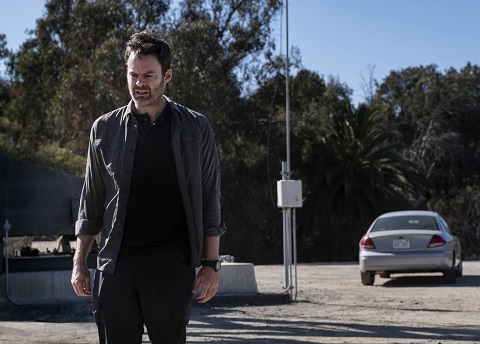 Barry has a premiere date for its third season. HBO revealed that season three of the dark comedy series will arrive in April. There will be eight episodes this time around. Season two debuted back in May 2019.

Starring Bill Hader, Stephen Root, Sarah Goldberg, Anthony Carrigan, Sarah Burns, and Henry Winkler, the series follows a hitman (Hader) who decides to become an actor after a trip to Los Angeles. D’Arcy Carden and Michael Irby will return as recurring members of the cast.

Desperate to leave his violent past behind in favor of his newfound passion, Barry (Hader) is attempting to untangle himself from the world of contract killing and fully immerse himself in acting. But getting out is messy. While Barry has eliminated many of the external factors that pushed him towards violence, he soon discovers they weren’t the only forces at play. What is it about his own psyche that led him to become a killer in the first place? Season three finds Barry and the other characters trying to make the right choice.”

Check out photos from Barry season three below. 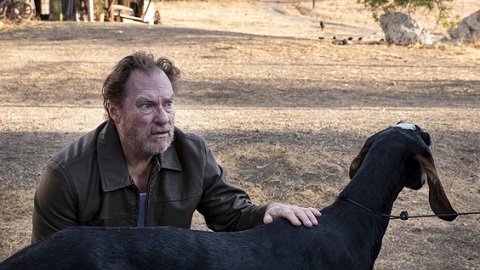 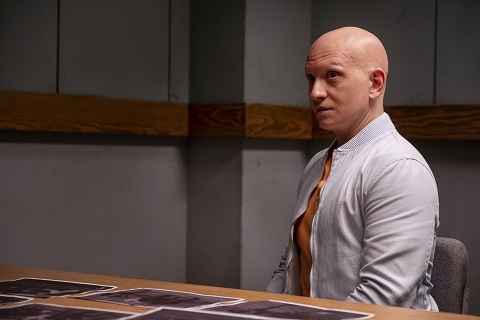 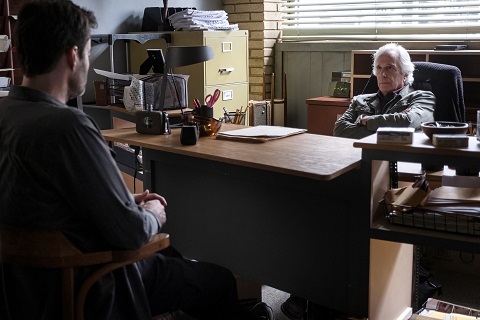 What do you think? Are you excited about the return of Barry on HBO?

So glad so funny wait 2 half years new season. Save best for last.