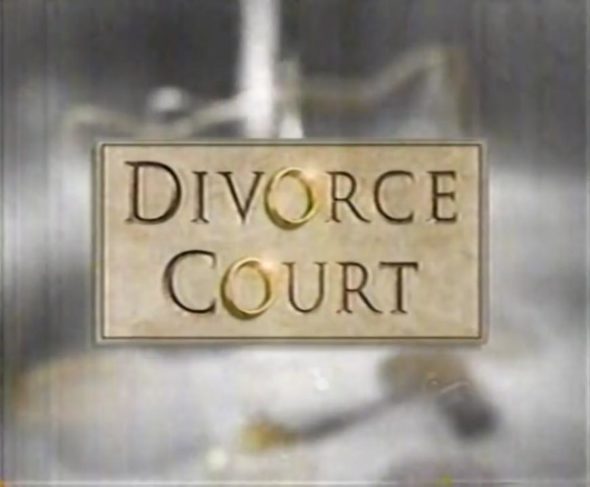 Divorce Court will have a new judge on the bench next season. Star Jones is replacing Faith Jenkins in the syndicated court series. The series was renewed through its 24th season in December.

In addition to her nine-year run on The View, Jones is an attorney, former New York City homicide prosecutor, business executive, author, National Volunteer for the American Heart Association and an Emmy-award nominated TV host who has worked in media and communications for 30 years.

Jones said, “As a fan of television’s longest-running court show, I was honored to be considered to take over the Divorce Court TV bench, following in the footsteps of three incredible women, Judge Mablean Ephriam, Judge Lynn Toler, and Judge Faith Jenkins. I will offer the parties before Divorce Court, as well as viewers, a no-nonsense approach to the law and a decision driven by my proven legal expertise, compassion and empathy, personal experiences, and hard-earned common sense.”

“We’ve been very lucky to have had exceptionally talented judges helm Divorce Court. Beginning next season, Star Jones will bring her life experiences, her knowledge as a litigator, and her forceful personality to that storied bench. She aspires to make the show more meaningful, more interactive and more impactful for the couples and we can’t wait.”

Jones takes over the bench in September with the 24th season’s debut.

What do you think? Are you excited to see Jones take over on Divorce Court next fall? Will you miss seeing Jenkins on the show?

This show has seen better days and this is a bad choice for a replacement. I have a feeling she will be a one or two season judge. Hate to see Judge Faith go.