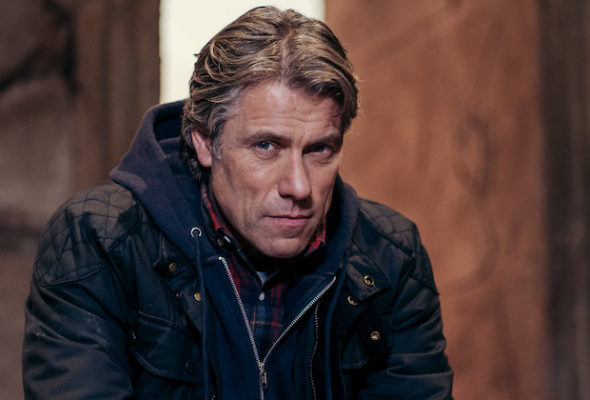 The Doctor Who holiday special has aired, and it made a big reveal in the final moments with the arrival of a new character. Comedian John Bishop is joining the sci-fi fantasy series for season 13. He will play a character named Dan who “will quickly learn there’s more to the Universe(s) than he could ever believe. Traveling through space and time alongside the Doctor and Yaz, he’ll face evil alien races beyond his wildest nightmares.”

Bishop said the following about joining the cast of Doctor Who in a release by BBC America:

“If I could tell my younger self that one day I would be asked to step on board the TARDIS, I would never have believed it. It’s an absolute dream come true to be joining Doctor Who and I couldn’t wish for better company than Jodie (Whittaker) and Mandip (Gill).”

“It’s time for the next chapter of Doctor Who, and it starts with a man called Dan. Oh, we’ve had to keep this one secret for a long, long time. Our conversations started with John even before the pandemic hit. The character of Dan was built for him, and it’s a joy to have him aboard the TARDIS.”

Check out a preview of Bishop on Doctor Who below. A premiere date for the new season has not yet been released.

What do you think? Are you a fan of the Doctor Who TV Show on BBC America? Are you excited to see Bishop on the sci-fi series?

Look going be interesting story love this show one of my favorite shows love it.

this show is NOT fun anymore, ret-conning the history of over 50 years, choosing to be a soap box for issues rather than be fun….. doctor who has always been a bit political,but in SUBTLE ways, now its slap you in the face, beat your head against the wall, “pc/woke/diversive/inclusion,etc.” crap, just about EVERY episodes, AGAIN, the show always did subtle views on society,,but had humor, and excitement, and fun , now its little more than “the lesson of the week” . i watch tv, ESPECIALLY sci-fi shows ,to escape the everyday , not be bombarded with even more of… Read more »

Chibnall and the writers of the series need to seriously step up their writing game. That was a weak NYD special!