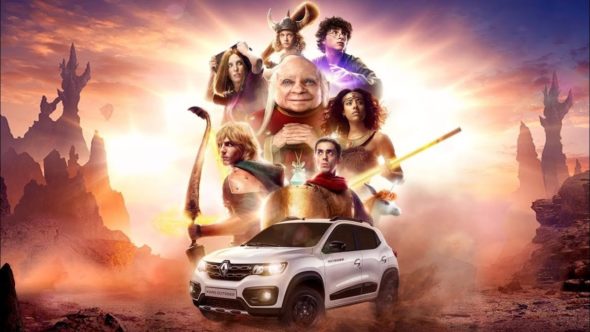 On his website, Evanier says that although the original Dungeons & Dragons series never got an official ending, the new Renault commercial provides a fitting one. Check out the ad below:

What do you think? Did you ever watch the Dungeon & Dragons series? Would you watch a reboot?