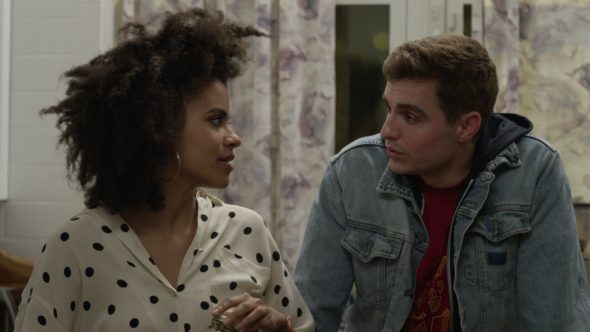 “I want to try other things.” Netflix just released a new preview for the third and final season of Easy.

The third and final season of Easy premieres on Netflix on May 10th.

Creator Joe Swanberg’s EASY returns for a third and final season, featuring some new faces as well as many returning fan favorite characters, all of whom are navigating the modern maze of love, sex, technology, and culture in Chicago.

What do you think? Are you a fan of Easy? How do you want the series to end?