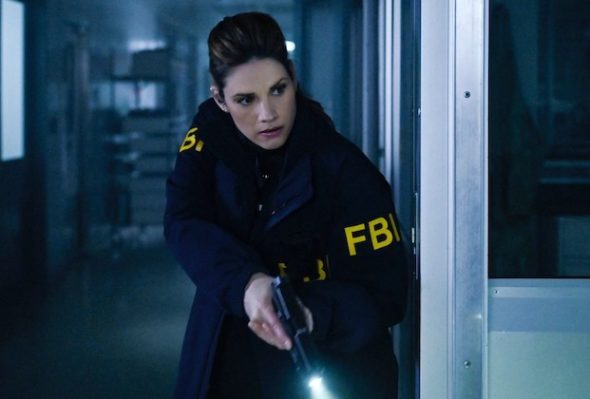 FBI will see Missy Peregrym return to the series this fall following time away to have her second child. The actress gave birth on June 6th and will return to the set in September. Her character, Agent Maggie Bell, will be seen on the series at some point before the holidays, per Deadline.

“FBI is starting up again in a couple weeks, but I will be returning to work in September. I’m relieved and grateful that I am afforded the space to bond with my family, to rest and heal and be a mother (which is harder than work!). I understand this is a luxury, and I wish every mother/parent/caretaker had this too. Thank you for all the love, prayers and support from this community.”

To explain Peregrym’s time away from the series, her character was exposed to poison gas in an episode that aired back in April.

FBI returns to CBS with its fifth season premiere on September 20th.

What do you think? Are you excited to hear that Peregrym is returning to the FBI series this fall?

So glad to hear Missy will be returning to FBI. Thank goodness the show was able to allow her the time to have her baby and come back.

Very happy she is coming back. Miss her!