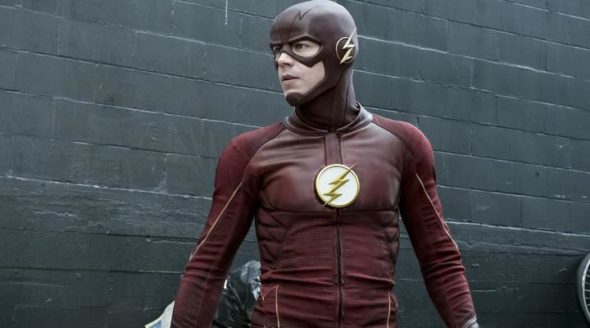 “You need to prepare yourselves.” The CW has just released a new preview for season four of The Flash.

Season four of The Flash premieres on The CW on October 10th at 8 p.m. ET/PT.

What do you think? Do you watch The Flash? Are you excited for the new season?