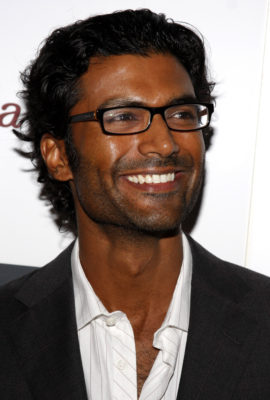 The Flash has some new company. The CW just announced Sendhil Ramamurthy has joined the TV show’s upcoming sixth season.

On The Flash, Ramamurthy will be playing “Dr. Ramsey Rosso, a brilliant physician with a genius intellect, and the world’s leading expert on hematological oncology.”

Season six of The Flash premieres on The CW on October 8th at 8 p.m. ET/PT.

What do you think? Do you watch The Flash? Are you looking forward to the new season?

Wasn’t sure when I first started watching The Flash, but I LOVE the show!! Good acting and great script…