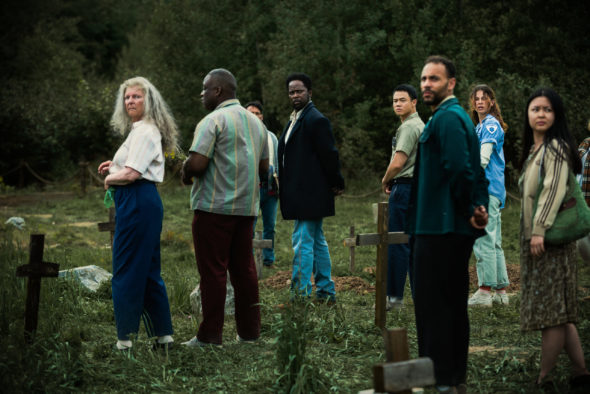 From is coming to EPIX in February, and the cable channel is giving viewers a look at the new horror series from John Griffin. Starring Harold Perrineau, Eion Bailey, Catalina Sandino, Moreno Shaun, Majumder Avery Konrad, Hannah Cheramy, Ricky He, Simon Webster, Chloe Van Landschoot, and Pegah Ghafoori, the series revolves around a town that traps everyone who enters into it.

“EPIX® has released the first full-length trailer for their contemporary sci-fi horror series, From, premiering on February 20, 2022. Created and executive produced by John Griffin (Crater), directed and executive produced by Jack Bender (Lost, Game of Thrones, Mr. Mercedes), and executive produced by Showrunner Jeff Pinkner (Fringe, Alias, Lost), From features a stellar ensemble cast led by Harold Perrineau (Lost). The series unravels the mystery of a nightmarish town in middle America that traps all those who enter. As the unwilling residents fight to keep a sense of normalcy and search for a way out, they must also survive the threats of the surrounding forest – including the terrifying creatures that come out when the sun goes down.

From is a co-production between EPIX Studios and MGM International Television Productions, and is produced by Midnight Radio and AGBO. Production wrapped last month in Nova Scotia, Canada. The series will be distributed by Netflix outside of the U.S.

Check out more photos and the trailer from the EPIX drama below. 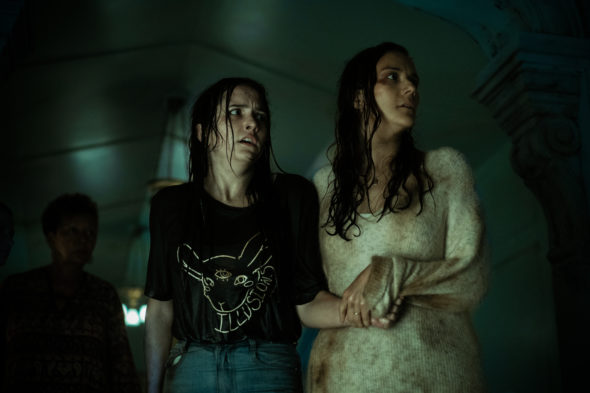 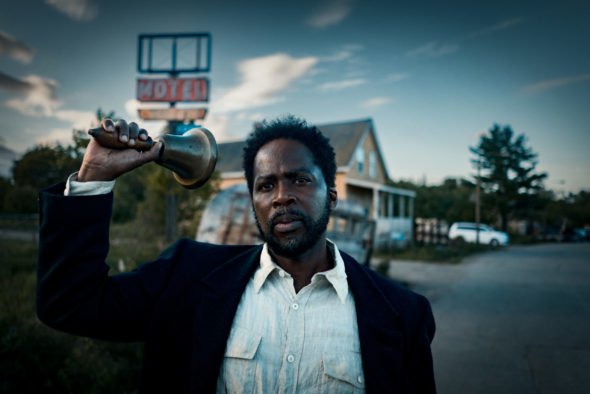 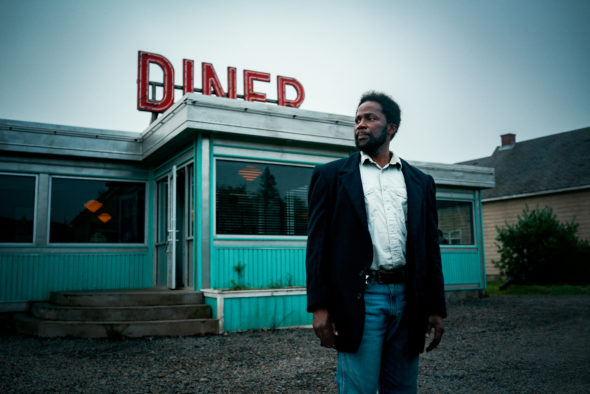 What do you think? Do you plan to watch From when it arrives in February on EPIX?