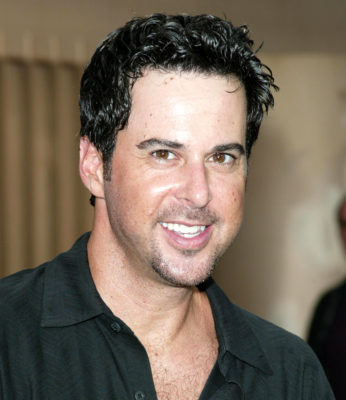 Good Girls is adding a recurring member for season four of the series. Jonathan Silverman is joining Christina Hendricks, Retta, and Mae Whitman on the NBC dramedy.

The series follows three suburban mothers who fall into lives of crime when they look to add some funds to their bank accounts by robbing a grocery store. The trio’s headaches and adventures get bigger from there.

Deadline revealed the following about Silverman’s upcoming role on the NBC series:

“Silverman will play Dave, a pencil pusher for the Secret Service, who has found purpose again in the field. His irreverent manner hides his unwavering commitment to bringing down the Good Girls.”

A 2021 premiere date for season four of Good Girls has not yet been set.

What do you think? Are you a fan of Good Girls on NBC? Are you excited to see Silverman on the series?

I love Good Girls. We need MORE seasons. Hurry with the next one. We are covid starved!

All you need now is the dead guy and you have the cast of “Weekend at Bernie’s”. Andrew McCarthy plays the extorting hit-man in season 2 (3).