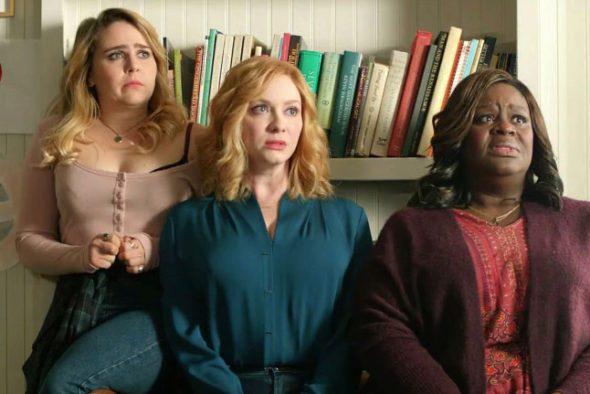 What can fans expect from the new season of Good Girls? Deadline reports NBC has ordered additional episodes for the TV show’s third season.

NBC has ordered three more episodes for season three of Good Girls, bringing the season total to 16 episodes. The series’ third season is expected to debut in 2020.

What do you think? Do you watch Good Girls? Are you looking forward to the new season?

I love the show, Good Girls! It’s funny along with suspense and drama, and I love the 3 women who are the main characters. I would be upset if it went off the air, Keep it coming!

This season started off poorly but it’s worth waiting on more episodes. Breaking Bad’s first season wasn’t great but the second season really picked up quickly and the ending was epic! NBC, invest in some better wrtiters, the ones you have now are phoning it in!

I love the show. When I can’t watch the show I have it on DVD, never miss a show. So happy it was renewed.

Yes please don’t leave us hanging on what happens to them.. do they go to jail.. do they have to keep doing jobs please return

So glad they renewed Good Girls!