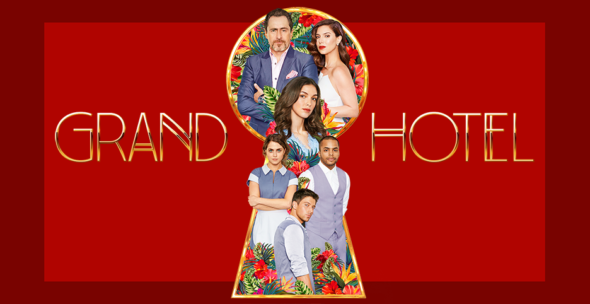 Sagal will play Teresa, an investor in the hotel with mysterious intentions. She clashes with Santiago (Demian Bichir) and will stop at nothing to protect her investment. Sagal will appear in at least three episodes.

Stroma will portray Oliver, the associate manager of the Finn Hotel in Miami. Oliver is an old friend of Alicia’s from business school who now finds himself in competition for her business and maybe even her heart.

ABC has yet to announced the Grand Hotel TV series premiere date. When we know, you will too.

What do you think? How do you like the sound of the Grand Hotel TV show? Do you think you’ll check it out when it premieres on ABC?

Yes I’m very anxious for the show to air! It seems like it is going to be very interesting!