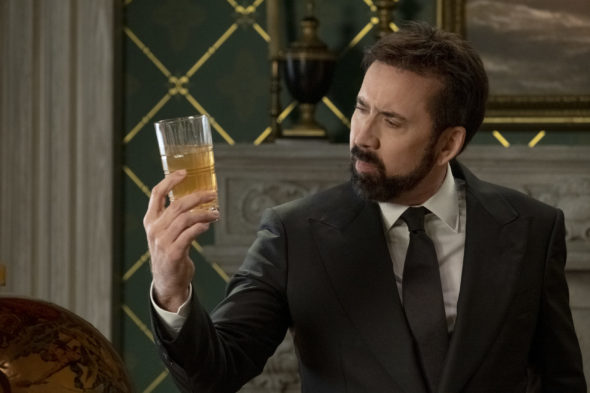 Nicolas Cage is taking viewers into the history of the expletives in the English language in a new series titled the History of Swear Words. Per Variety, the comedy will consist of six 20-minute episodes featuring Cage. The actor will talk to historians and conduct interviews to reveal the truth and background of the naughty words being studied.

This won’t be Cage’s last time appearing on the small screen. He is also set to play Joe Exotic in a new Amazon Prime Video drama series.

History of Swear Words will come to Netflix on January 5th. Check out a preview for the new series below.

What do you think? Are you excited to see Cage in this upcoming Netflix series?

No! I’m not looking forward to watch history of swear words