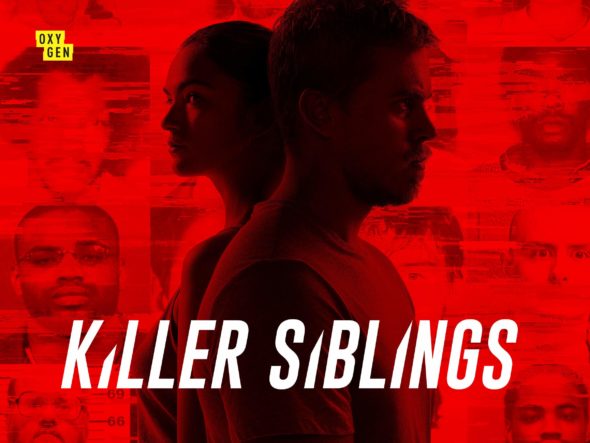 Killer Siblings is returning for a second season of 12 episodes on the Oxygen cable channel. A premiere date and trailer have been released for the return of the series which explores shocking but true stories of siblings who commit horrendous crimes. Oxygen notes that each episode will include details of justice for the victims’ families.

Oxygen revealed more about the return of the series in a press release.

· Each stand-alone episode spotlights some of the most amoral and calculating siblings who were caught red-handed in a web of lies. Psychologists, detectives, and investigators take viewers inside the chaos of manipulative brothers and sisters who were blinded by deceit and revenge.

· As the twists and turns of each investigation unfolds, viewers will follow along as detectives capture the heinous criminals. All 12 hour-long episodes result in justice for the victim’s families.

· One sibling’s embezzlement of family money drives the other Hawes siblings to take revenge into their own hands. Through firsthand interviews with police officers on the case, family members, and the local DA, the episode recounts the escalated aggressions that led repugnant siblings to murder their eldest brother.

· After the Fryer brothers viciously kill a group of teenagers, they kidnap and abuse a 13-year-old girl who miraculously survives. In the gripping story of a victim who puts her life on the line to find her abductors, the destructive and malevolent siblings are brought to justice.

· An unscrupulous sibling coerces her brother into murdering her ex-lover. With unexpected twists and turns in the case, detectives question the multiple mysterious murders that surround the Suh family.

What do you think? Are you a fan of Killer Siblings on Oxygen? Will you watch the second season?