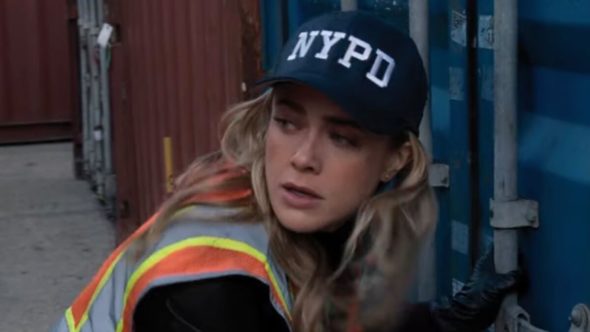 Netflix has released the first look at the fourth and final season of Manifest. The streaming service saved the drama last August after NBC cancelled it before airing the third season finale. Season four will have 20 episodes which will be divided into two parts of 10 episodes each.

A premiere date for Manifest season four will be announced later by Netflix.

What do you think? Are you excited about the return of Manifest? Will you be watching on Netflix?

I’m thrilled that Netflix picked up the final season of Manifest. I can’t wait to find out what’s become of Michaela, Ben, Cal & all the others in this fantastic series. I can’t wait for the first 10 episodes to drop.

I can’t wait to see the new Season. Thank u Netflix.