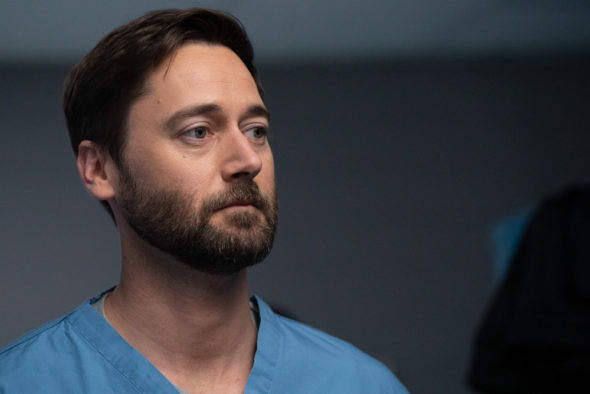 New Amsterdam fans will see more happiness and joy during the upcoming fourth season on NBC. Executive producer David Schulner revealed more about what is to come on the medical drama which focuses on the staff of New Amsterdam Medical Center.

Schulner said the following about the upcoming season of New Amsterdam, per TV Insider:

“I really think coming out of this season and pandemic that there’s just going to be more joy all around, more happiness, more love, and rather than struggling against the oppression of the pandemic, our characters get to struggle about chasing their happiness, finding their happiness and keeping it. Episode 1 of Season 4 is called ‘More Joy’ and that really is a proclamation for the season to come.”

Following the events from the season finale, Schulner noted, “It really is about re-evaluating your life after what we’ve all been through and realizing I’m going to desperately hold on to the things that I love and get rid of the things that don’t bring me joy.”

A premiere date for season four of New Amsterdam has not yet been set but it will return in the fall.

What do you think? Are you a fan of New Amsterdam? Do you plan to watch season four on NBC?

This show got way too “woke” – to the point of ridiculousness. What Medical Director of an institution like New Amsterdam would realistically have the time to get so involved in woke issues? Was there Even one they missed. This started out as a great show but I had to stop watching this mess.

Definitely a fan, thrilled for another season.