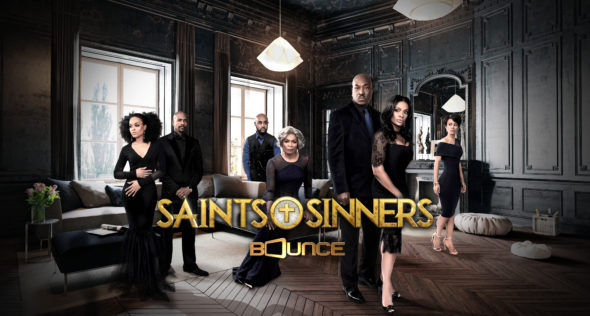 Yes I’m glad it’s coming on for another season. This show is one if my favorite ones

I love Saint & Sinners. Unfortunately, I recently had cable and internet installed and can no longer access BOUNCE. I am heartbroken.

Listen, SÑS must say on air. Like chillin with my Gran watching Young and the Restless back in the day. Now I see why she got all fired up over he did this and she did that!!
#GrownManHooked