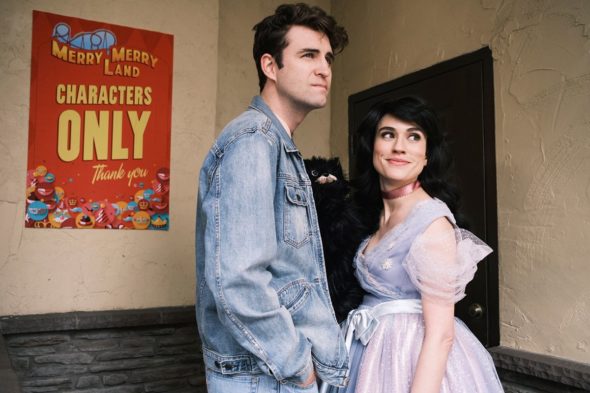 Search Party is returning for its fifth season, and viewers will see seven new faces on the TV show. Angela Trimbur, Grace Kuhlenschmidt, Greta Titelman, Joe Castle Baker, Larry Owens, Michelle Badillo, and Aparna Nancherla are joining Alia Shawkat, John Early, Meredith Hagner, John Reynolds, and Cole Escola in the dark comedy series. The story revolves around a group of friends and each season focuses on their connection with a disappearance or some other case.

Deadline revealed the following about the upcoming season of the HBO Max series and the cast additions:

“In season five, Dory (Shawkat) enters a very public business partnership with charismatic tech billionaire Tunnel Quinn (Goldblum) on the other side of her near death experience. Dory folds her old friends Portia (Hagner), Elliott (Early) and Drew (Reynolds) into the venture as they embark on an altruistic but terrifying journey.

A premiere date for Search Party season five will be revealed at a later date.

What do you think? Are you excited about the return of Search Party on HBO Max?