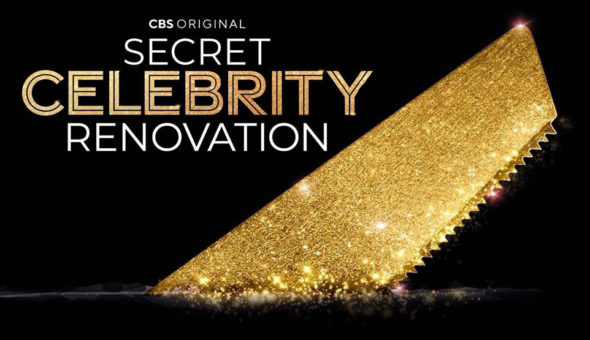 Many viewers like to watch feel-good TV shows and networks like series that don’t cost lots of cash to produce. The Secret Celebrity Renovation show seems to be a win-win for both parties, but will enough viewers watch the episodes to keep it on the air? Will this unscripted show be cancelled or renewed for season three? Stay tuned.

For comparisons: Season one of Secret Celebrity Renovation on CBS averaged a 0.27 rating in the 18-49 demographic and 2.46 million viewers in the live+same day ratings.

What do you think? Do you like the Secret Celebrity Renovation TV series on CBS? Should it be cancelled or renewed for a third season?

They should have canceled it after the first season since they dropped Jason Cameron.