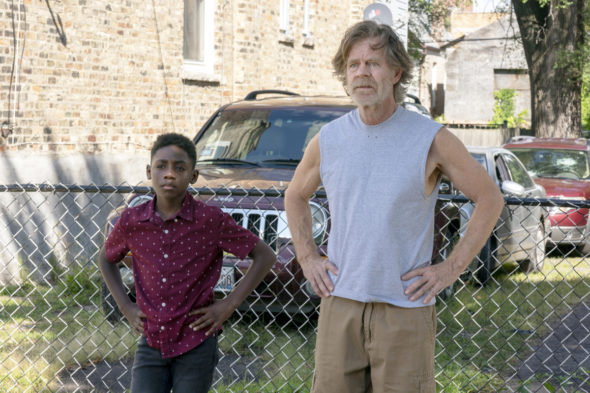 Warner Bros. is back in the studio! Deadline and TVLine report the studio’s TV shows Shameless, Animal Kingdom, Lucifer, and Batwoman are resuming production on new seasons and episodes.

According to Deadline, Warner Bros. expects to have 20 TV shows back in production by the end of September. From WarnerMedia Studios & Networks chief Ann Sarnoff:

It may not be as continual as it would have been if we had not had COVID, but I think every linear and streaming service has the same issue. But we’re trying hard to get back into production, so we can have that stream of programming to get into HBO Max and all our partners, cable channels, and CW.”

What do you think? What are your favorite Warner Bros. TV shows? Which new season are you looking forward to?

Can’t wait for Animal Kingdom. Wonder how show will be without Smurf/Ellen Barkin? I wonder if TNT will air it in midseason or summer 2021?

How is that show going to continue, now that Smurf is with us, here in Hell??